Mass Effect 2 is an action role-playing game developed by BioWare and published by Electronic Arts. Mass Effect 2 was originally released for the Xbox 360 console and PC in 2010 and is part of the Mass Effect trilogy.  Later, in 2011 the game was ported to the PlayStation 3. Actually it is  available to play in PC, PlayStation 3, Xbox 360, and Xbox One.

Two years after Commander Shepard repelled invading Reapers bent on the destruction of organic life, a mysterious new enemy has emerged. On the fringes of known space, something is silently abducting entire human colonies. Now Shepard must work with Cerberus, a ruthless organization devoted to human survival at any cost, to stop the most terrifying threat mankind has ever faced.

To even attempt this perilous mission, Shepard must assemble the galaxy’s most elite team and command the most powerful ship ever built. Even then, they say it would be suicide. Commander Shepard intends to prove them wrong. 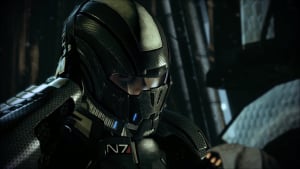 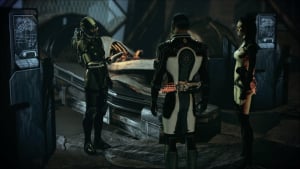 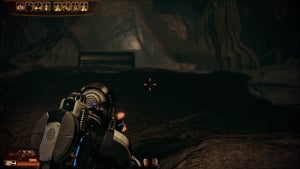 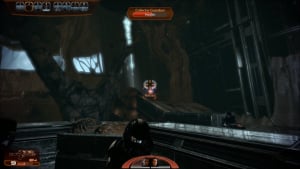 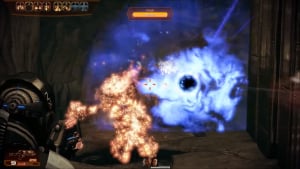