Races in Mass Effect 2 play an important role. There are many Races all over the galaxy, each with their own quirks, culture, language and political viewpoint. By being a Human, Commander Shepard, is often looked down by many of the Races that inhabit the galaxy because of the youth of humankind in comparison to the other Races.

Can I pick a Race?

In Mass Effect 2, Commander Shepard is inevitably a Human, so you can't change his/her Race. However, many of your Companions throughout the game represent the different Races available in the Mass Effect universe.

What are the differences between races?

Although you can't measure the differences stat wise in Mass Effect 2, you can clearly see a pattern in some Races. For example,  Humans are balanced and good all-around, while Asari are powerful Biotic users and Krogan are more often than not, focused on brute force and survivability.

All Races in Mass Effect 2 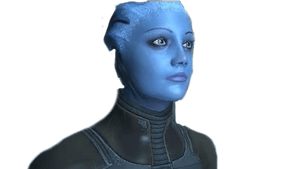 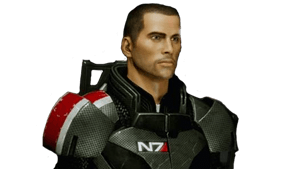 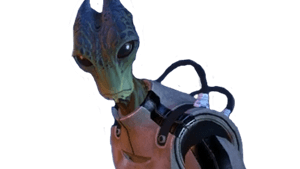 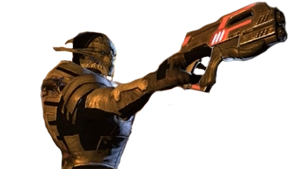 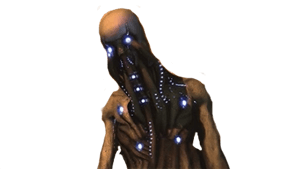 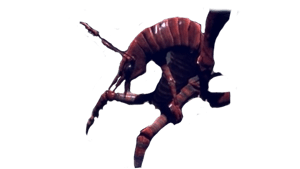 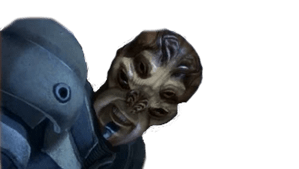 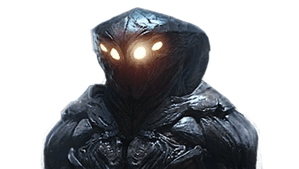 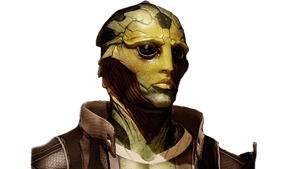 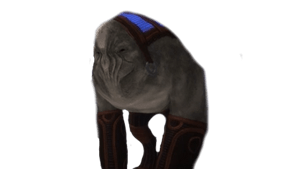 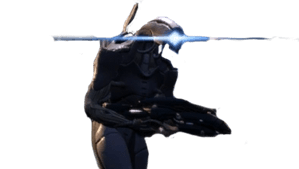 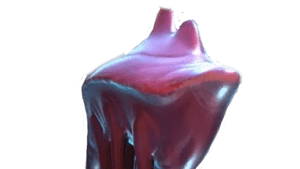 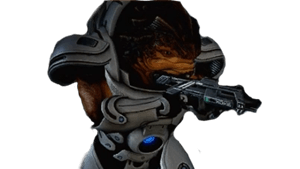 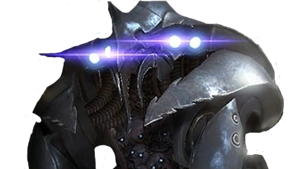 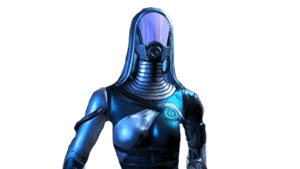 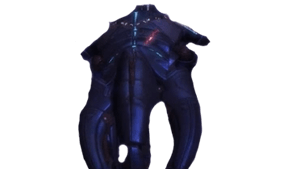 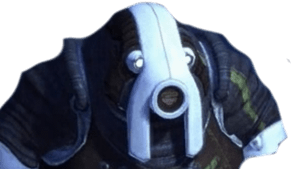 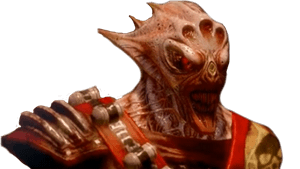