Classes in Mass Effect 2 are pre-made character roles that are usually equipped with a pre-set of skills or talents. However, these can be changed accordingly by the player as they see fit during Character Creation at the start of the game. This page covers a list of all the classes that are available in the game, as well as relevant information to better understand the basic and advanced mechanics of each class.

How to Pick a Class?

Picking the right class for your play style is an important part of Character Creation. Certain Classes may have better affinity to fit your playstyle

There are six base classes, Soldier, Engineer, Adept, Infiltrator, Sentinel and Vanguard, with variable strength in up to three areas for the player and two squad members. Some classes concentrate all their strength in one skill area; others divide it between two areas to balance tactics:

There are many Weapons and Ammo you can use in battles, but not every squad member can use all of them. When you chose your Class, you can see that you are limited to specific Weapons (although you can acquire weapons training while on a specific mission near the halfway point of the story).

Team members must follow the same rules. Regardless the class, Heavy Weapons are only available for Commander Shepard. 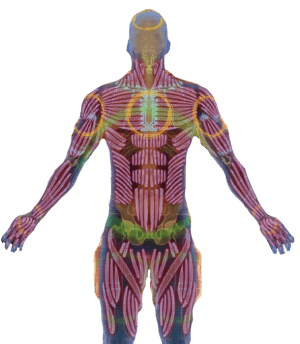 High-level operatives are outfitted with ocular synaptic processors that allow them to focus on targets with lethal accuracy.

Soldiers are pure combat specialists. No one is tougher or more effective at taking down enemies with gunfire. Soldiers have the most thorough weapons training and can use all special ammo types. 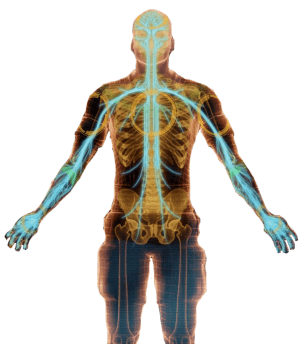 Engineers can spawn combat drones to harass enemies or force them out of entrenched cover positions.

Engineers are tech specialists, the only class able to employ combat drones on the battlefield. Engineers are the most effective class at blasting through enemy defenses and disabling opponents. 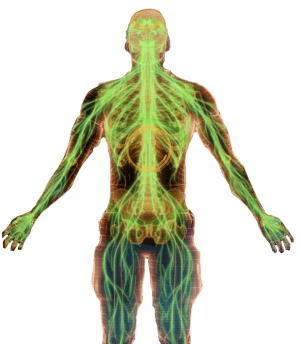 Adepts are outfitted with L5x implants that can spawn a micro-singularity, damaging enemies and pulling them into the air.

Adepts are biotic specialists, capable of disabling and killing enemies with raw biotic power. While they lack advanced combat training, they are the best at defeating enemies without firing a shot. 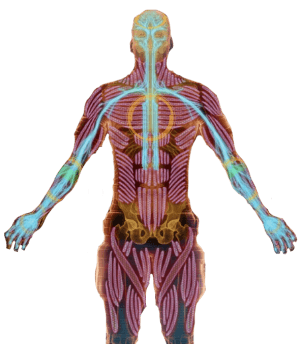 Infiltrators are equipped with cloaking systems that allow them to avoid detection for short periods of time, granting a tactical advantage over enemies.

Infiltrators are tech and combat specialists with the unique ability to cloak themselves from visual and technological detection. Deadly at any range, Infiltrators are equipped with a wide variety of weapons, equipment and powers that can take down any enemy. 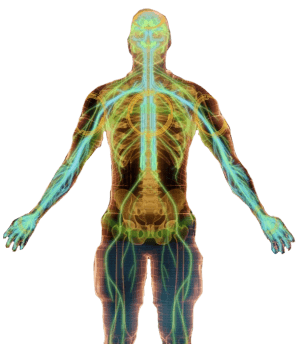 Sentinels are equipped with the most advanced ablation armor system to keep themselves safe. If overloaded, the system will stun all enemies within a short distance.

Sentinels are unique, bringing both tech and biotic abilities to the battlefield. While they lack the focus of adepts and engineers, they are versatile and can handle any situation. 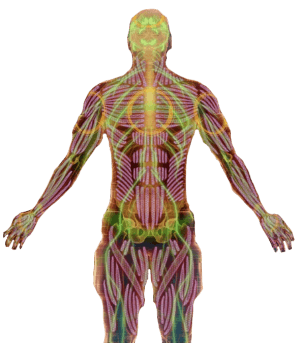 Vanguards are outfitted with L5n implants, enabling them to perform a biotic charge that strikes the opponent with incredible force while bringing the Vanguard in close for close-range combat.

Vanguards are feared for their high-risk high-reward combat style, closing quickly on enemies and destroying them at close range with weapons and biotic abilities.