DLC for Mass Effect 2 features downloadable additional content for the game that is not available with the regular edition of the game. DLC usually contains pre-order bonuses, free additional content, paid packs, and game expansions. This page covers all relevant information regarding the following DLCs that are released.

Cerberus Network is included with new copies of Mass Effect 2. It displays news and updates on the main menu. The following DLCs require Cerberus Network. (Ordered by release date) 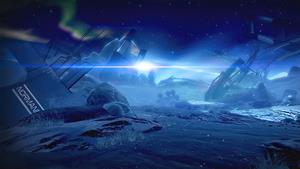 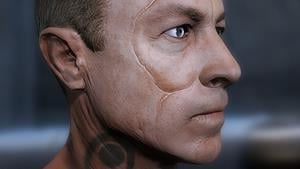 Zaeed - The Price of Revenge 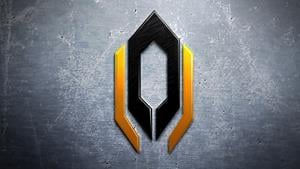 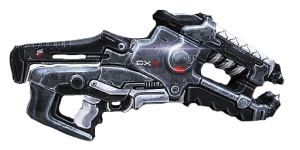 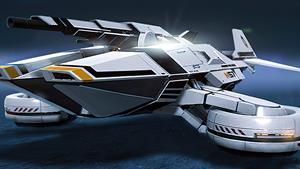 The following DLCs include story content. (Ordered by release date) 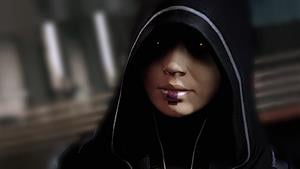 Kasumi Goto the most enigmatic master thief joins the team and asks Shepard help to infiltrate the vault of Donovan Hock. 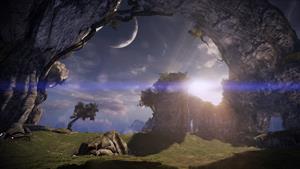 Shepard is sent to investigate a Cerberus research base, where Shepard finds that they ran an experiment to fuse a human volunteer with a virtual intelligence, creating a powerful hybrid VI intelligence that has already attacked three other Cerberus bases. 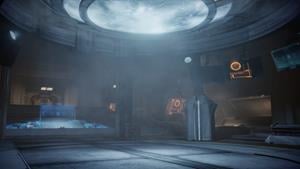 Lair of the Shadow Broker 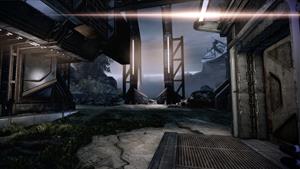 A deep cover agent is missing in Batarian space, after reporting evidence of an imminent Reaper invasion. Shepard must travel to the edge of the galaxy, rescue the agent, and discover the truth behind the Arrival.

An interactive digital comic story of the original game.

The following DLCs are packs that include of armor, weapons, items and cosmetics. (Ordered by release date)

A cosmetic pack that includes new outfits and armor for Shepard and the squadmates.

A cosmetic pack that includes new outfits and armor for Shepard and the squadmates.

The following DLCs are available only through limited promotional or exclusive offers for consoles.

The following are bundles that feature multiple DLC.