Merchants in Mass Effect 2 are Npcs that can be interacted with to obtain goods. To purchase from them players need to have a certain amount of credits, the equivalent of money in the Mass Effect universe.

Stores on galactic hub worlds are an excellent way of acquiring Upgrades. Upgrades can be purchased from stores with credits. Obtain credits on Missions by finding them and by receiving a bonus from Cerberus for completing missions. Upgrades purchased from stores can help your science team discover new research projects for more powerful upgrades.

In Mass Effect 2 you can obtain significant discounts by completing a quick dialogue option with the owners shop, or by completing a determinate Mission. This involves all shops in the game, but take in mind that each shop is different and each has a different method of getting a discount. There are two stores that not have discounts: Baria Frontiers and Zakera Café, but you can spend only 2,000 credits and 510 credits respectively for all of their merchandise.

This is an important feature in the game, and isn’t that hard to get, and they are worth doing.

How to obtain Credits

This universal form of currency can be used in stores to purchase items, or at fuel depots to purchase fuel and probes for interstellar exploration.

Without buying the star charts from Beria's Frontiers, you can't find all the N7 assignments. 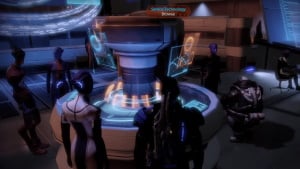 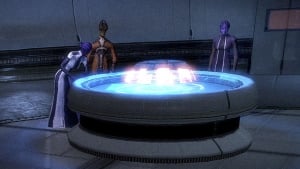 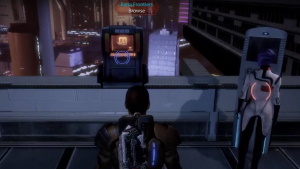 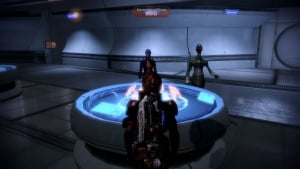 Don't skip Forack's Database. The Krogan scientist has home awesome upgrades. But they are spendy. You may have to come back multiple times to score them all. The N7 assignments are a great way to pick up extra cash for these upgrades. 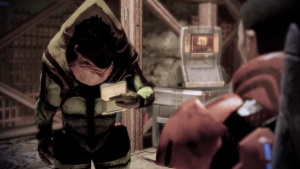 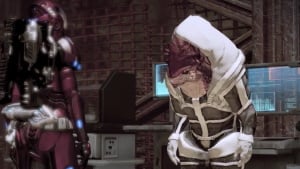 Although visiting the Citadel is entirely optional, missing out on its great shopping will deny you some great upgrades and extra items. 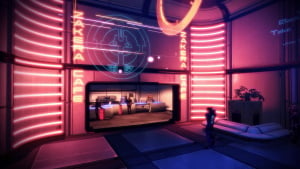 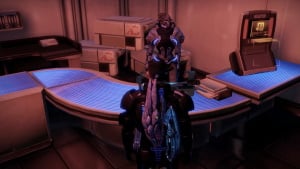 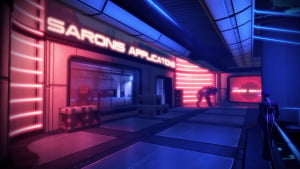 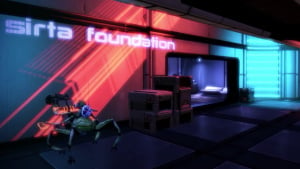 Require just a quick conversation and choosing a Charm or Intimidate option to get a discount at the store. Also, a discount at two stores can also be obtained by completing a small assignment. 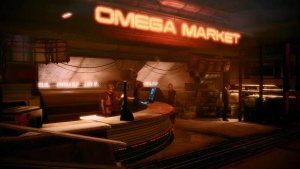 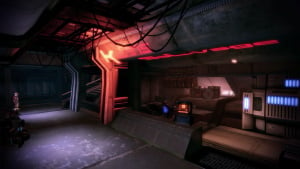